The "KERLIGHT - Progetta la tua luce con Kerlite (Design your light with Kerlite)" initiative was launched in April 2017 by Cotto d'Este and Aldabra as part of the partnership involving the two companies during the Salone del Mobile in Milan and Euroshop in Düsseldorf.

The award ceremony and announcement of the winner took place on March 20 on the Aldabra stand (Hall 3.0 - Stand A81) at the Light + Building fair (Frankfurt, 18-23 March 2018). After careful evaluation of the designs presented, the winning project for this first edition of the initiative was announced. It was the "Tree-Angle", from the 967ARCH studio. The project was in fact able to combine and show the qualities of Kerlite - used for this occasion in the Argerot Layé natural finish - with the functionality and exclusive technology of the Aldabra brand. The winning studio will receive a symbolic award from Cotto D'Este, while the lamp will be included in the Aldabra collection.

Tree-Angle uses a LED light source protected by a body made of nanopolymer resin that is enclosed between two slabs of Kerlite - 600 mm high and 300 and 180 mm wide - placed together at a right angle where the light source is fitted. This type of lighting is elegant, soft, minimally invasive and very resistant to climate changes and atmospheric phenomena, thanks to the resin coating that strengthens the lighting system. These features are also found in the Kerlite covering, perfect for any architectural requirement, including outdoor areas.

As well as the winning project, the two brands also decided to assign a Special Mention to the "K - 2EK TRACK" project presented by Arturo Montanelli - Studio AR.DE.A, praised for its unique design and its technical and aesthetic characteristics.

Both products will be exhibited during the Fuorisalone 2018, from the 16th to the 22nd of April, inside the Cotto d'Este showroom in Via Quintino Sella 5. 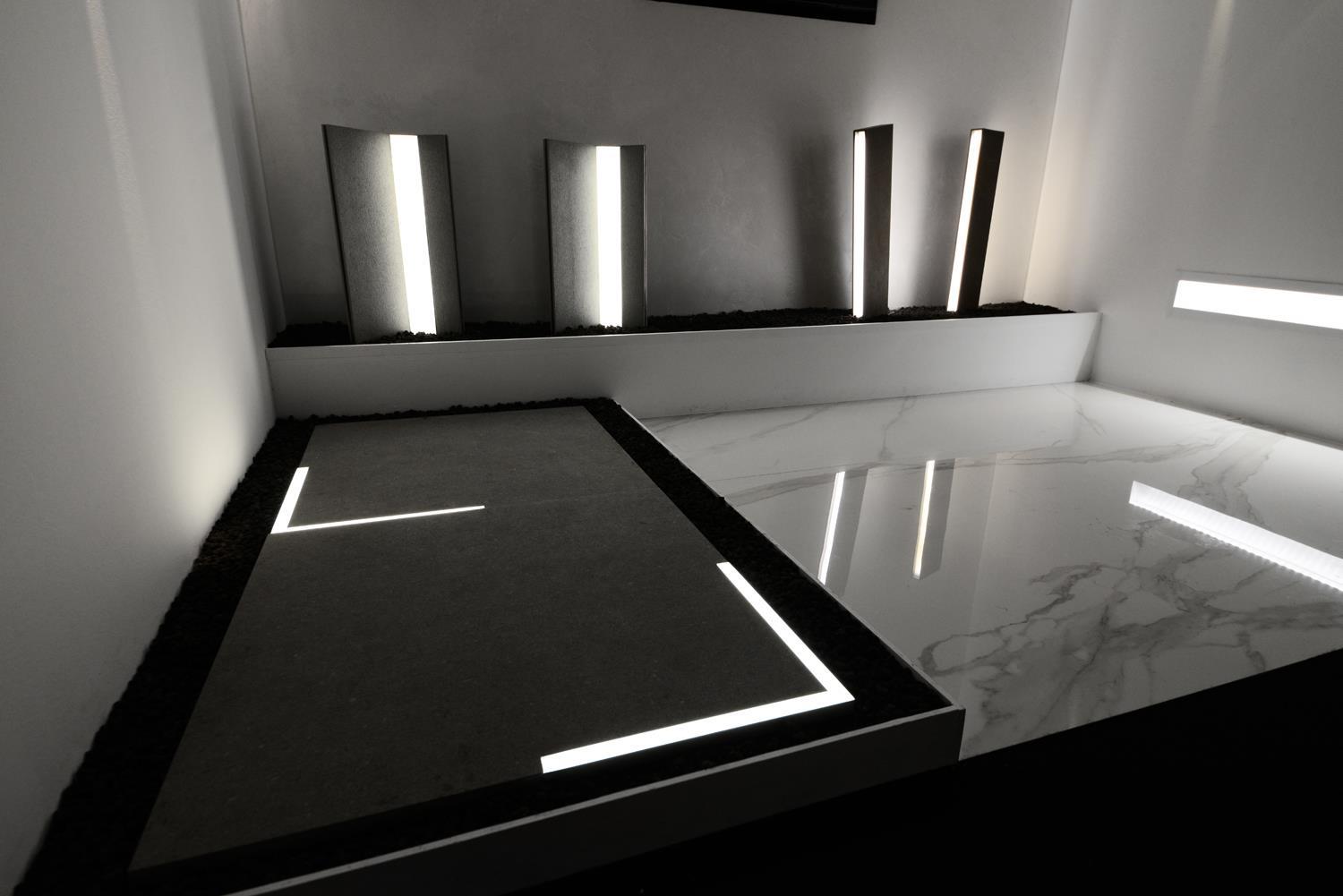 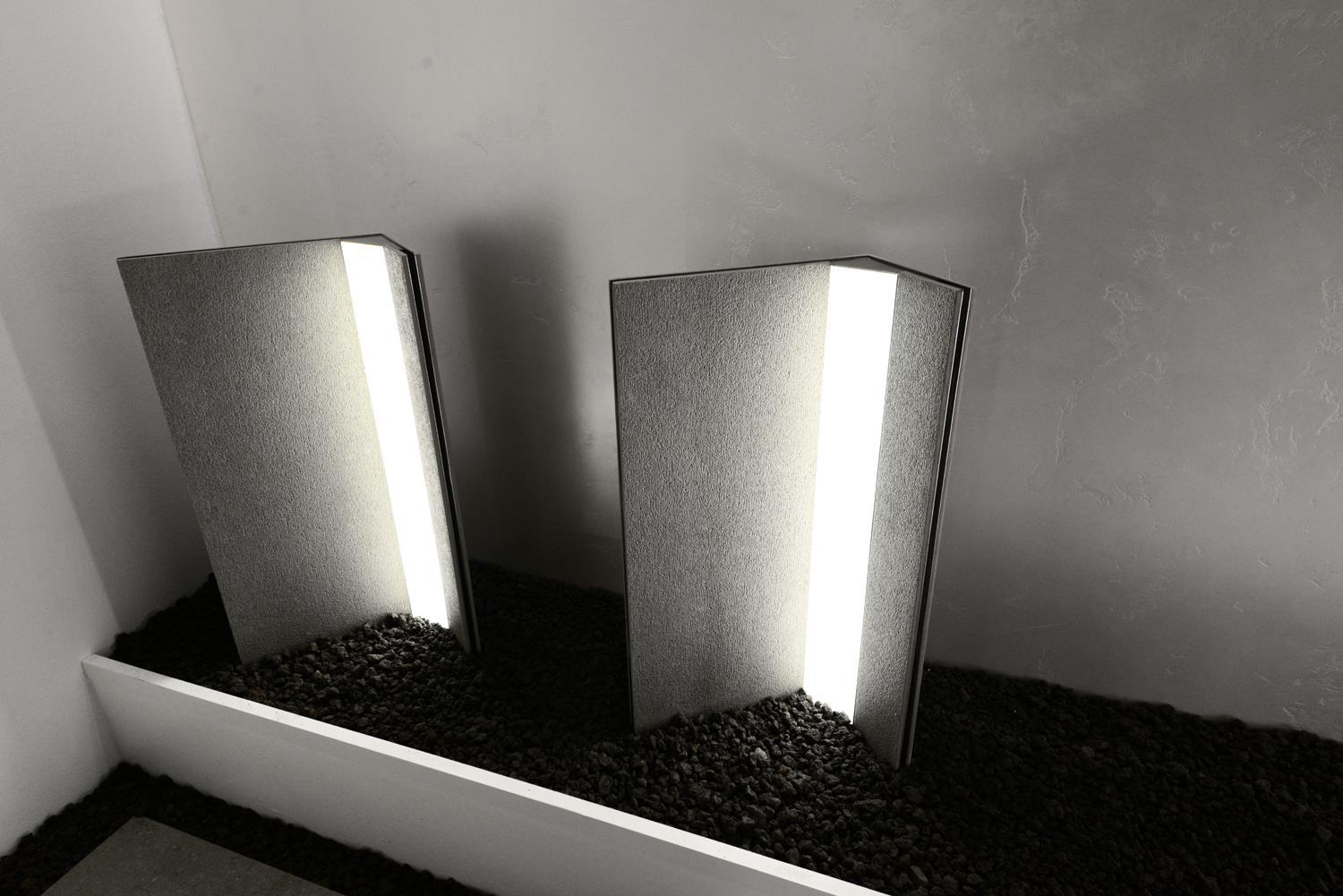