For the fourth consecutive year, Cotto d'Este and Panariagroup will participate in the 33rd edition of the 2019 Maratona Dles Dolomites – Enel, as Gold Sponsor.

The event, which is one of the most important international cycling races, will take place in the spectacular landscape of the Dolomites on Sunday 7th July. Starting in La Villa and arriving in Corvara, the route passes through Campolongo, Pordoi, Sella, Gardena, Giau, Falzarego and Valparola and involves the participation of 9,000 cyclists, chosen by draw – from 31,600 total applications – for reasons of safety and feasibility, from 72 Countries, who will compete in the 3 routes that make up the event.

Panariagroup, a company that is strongly rooted in Italy but active internationally with a leading position in the production of high-quality ceramic surfaces, has chosen to support the event once again, sharing its courage, tenacity and initiative, elements that have always characterized the Group’s “way of doing business”.

“Panariagroup has consolidated its focus on the Maratona dles Dolomites - commented Emilio Mussini, President of Panariagroup - “For the fourth consecutive year, we are encouraged by the positive conviction of supporting an initiative that has a great deal in common with our company: energy, dedication and respect for rules and people, distinctive values of the sports environment that have inspired our Group since its foundation.”

Panariagroup will have significant visibility throughout the race and a space at the Maratona Village set up in San Leonardo in Badia.

As at the previous events, this year Cotto d'Este and Panariagroup will also be present at the starting grid with a group of customers and enthusiastic partners who have been presented an exclusive opportunity to be part of this unique experience. 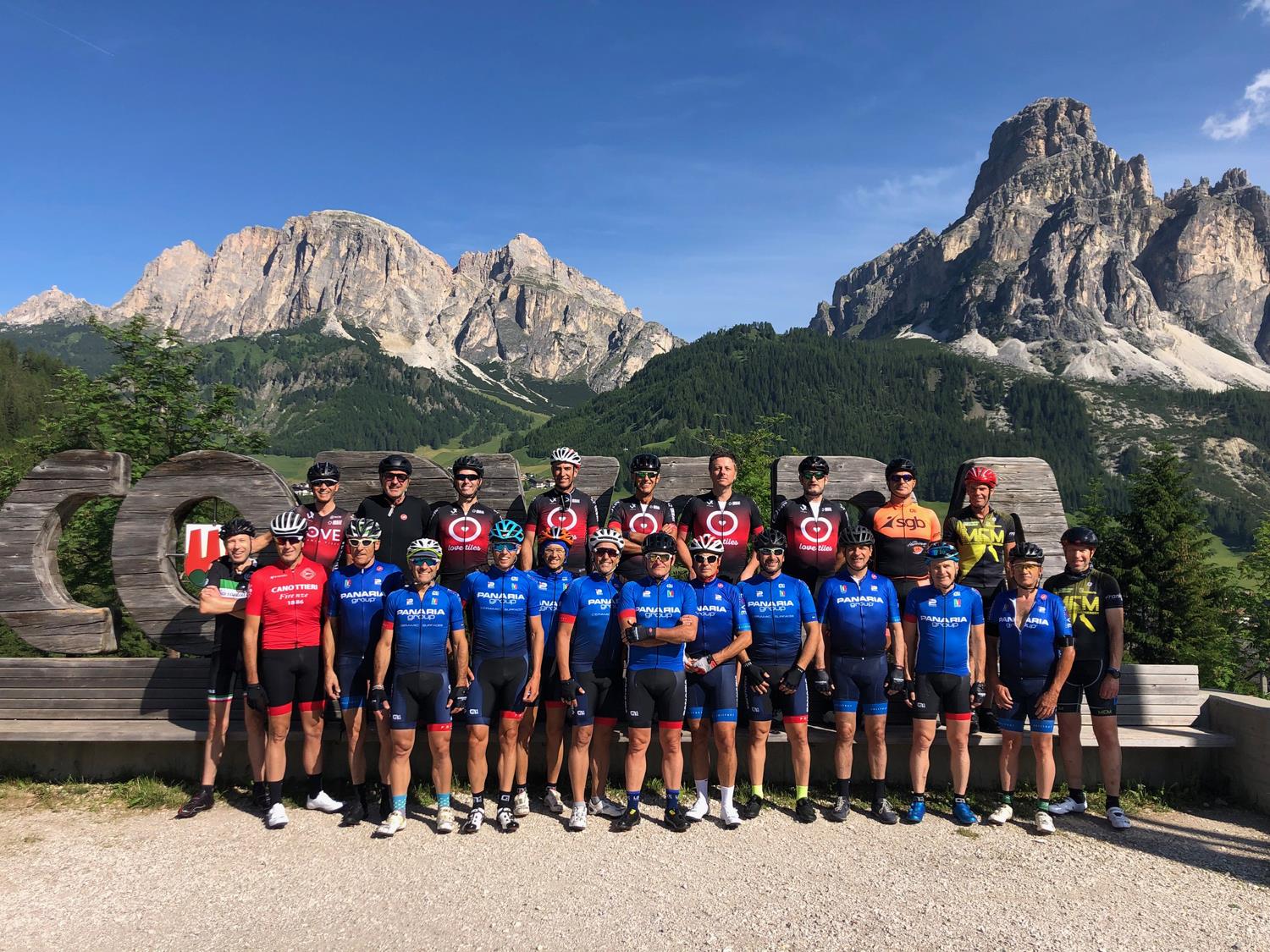 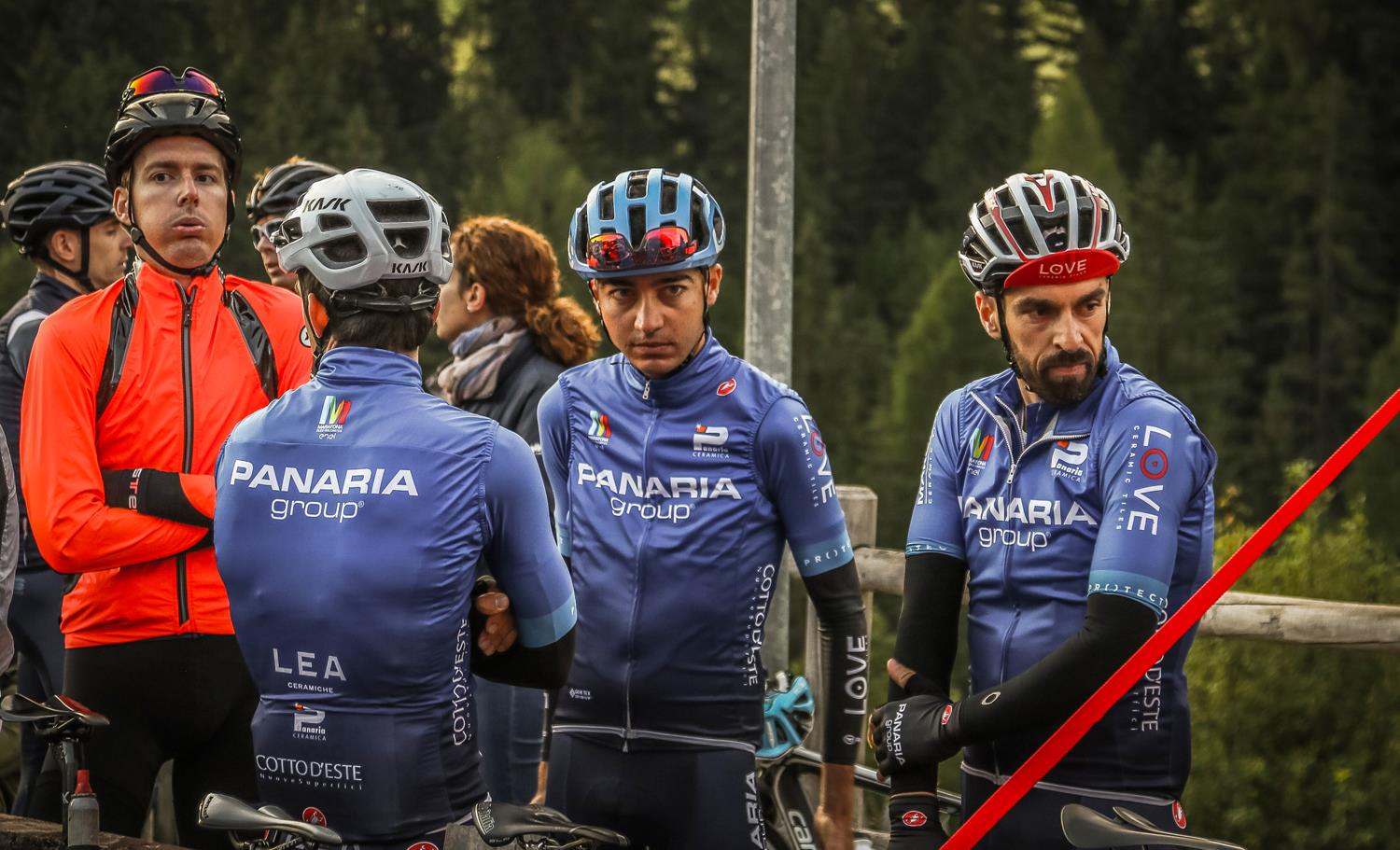 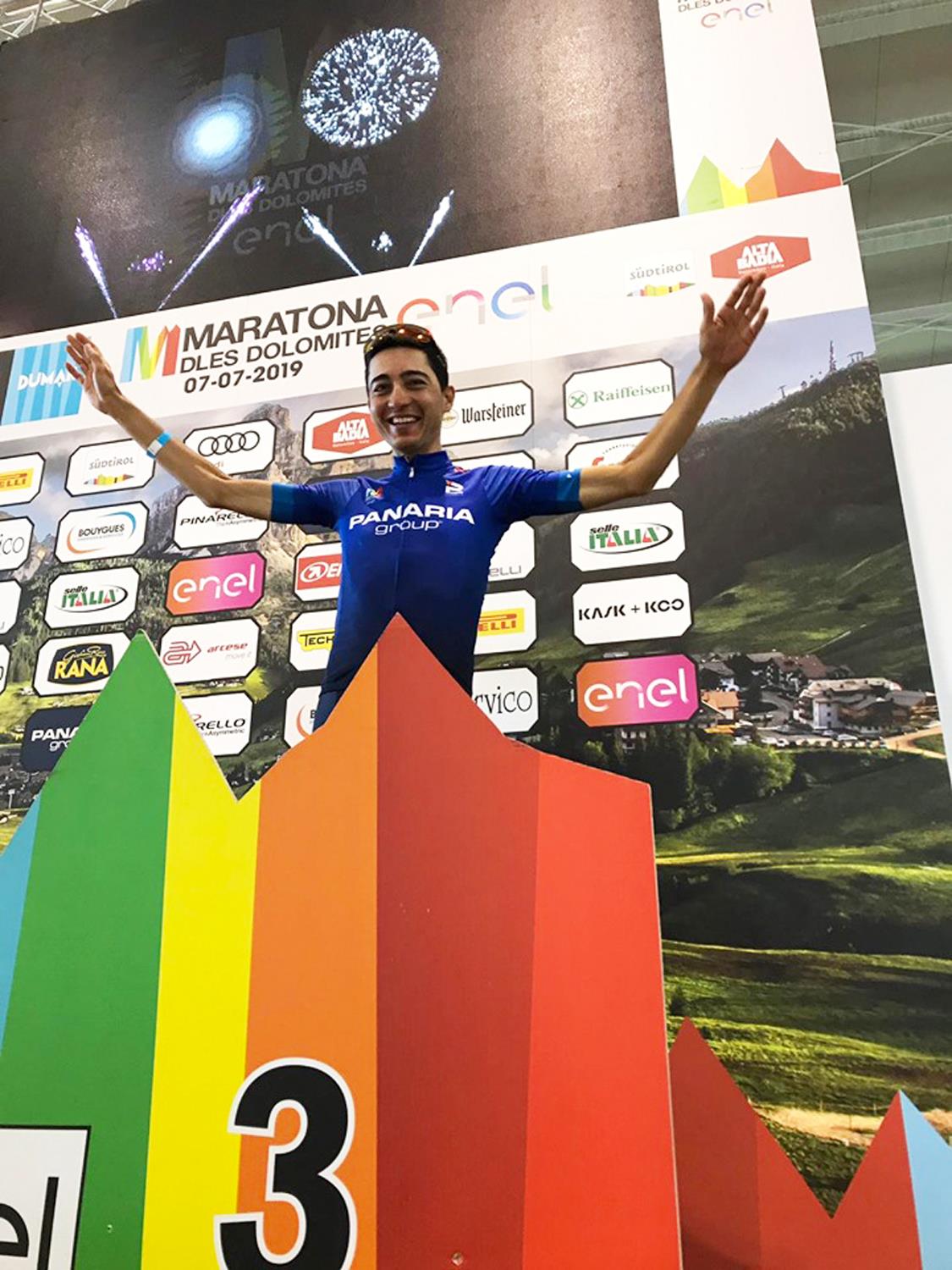 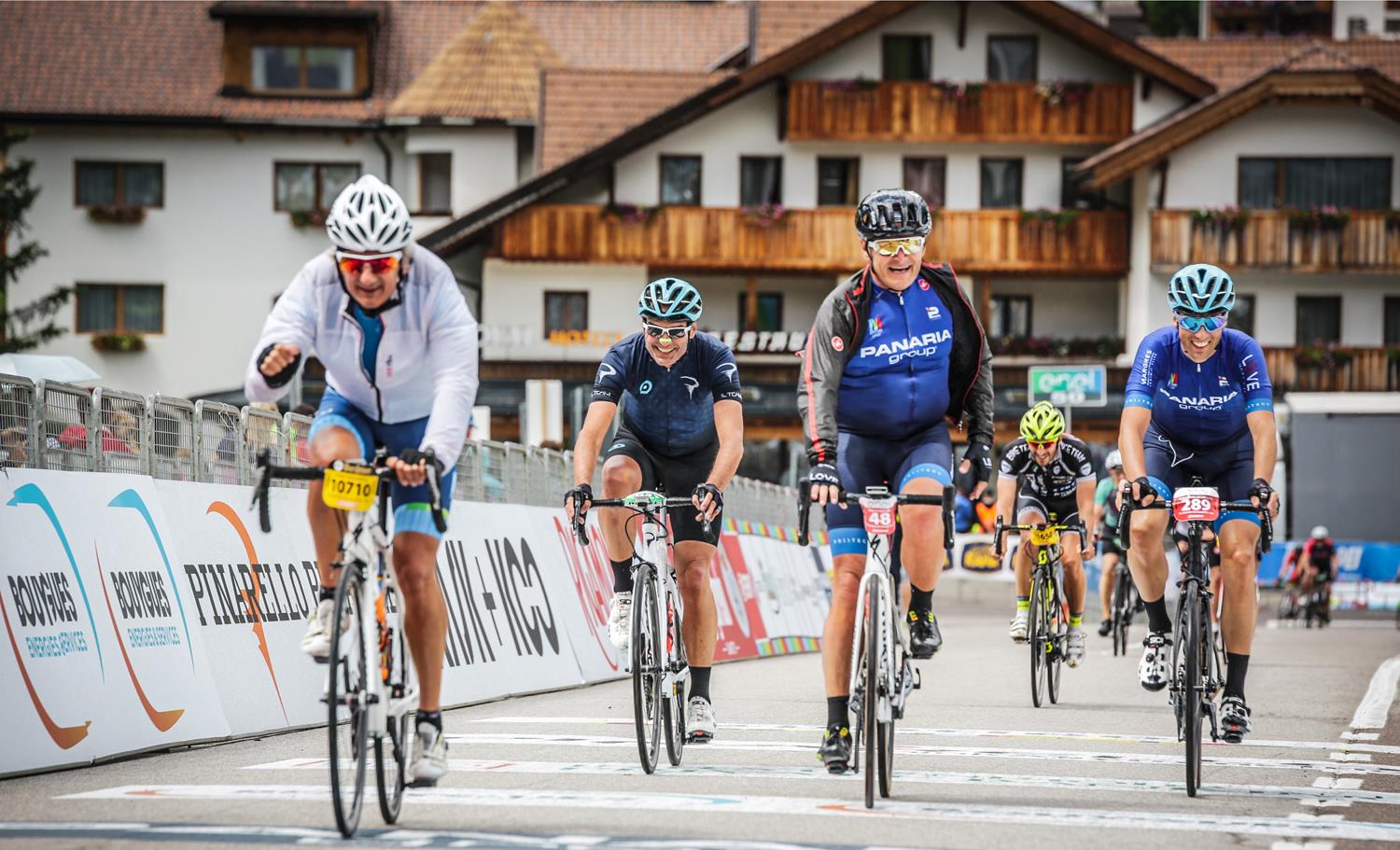 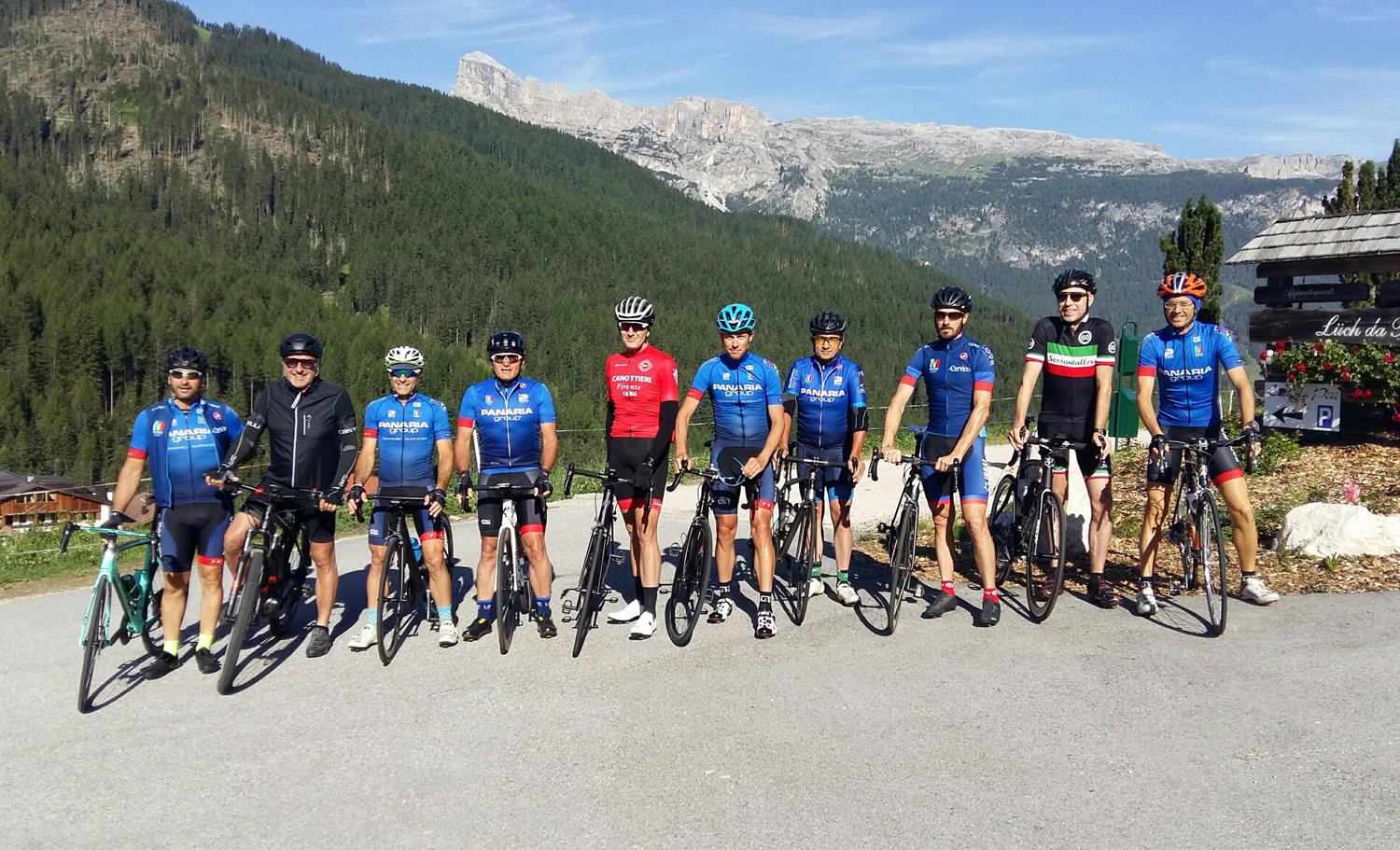 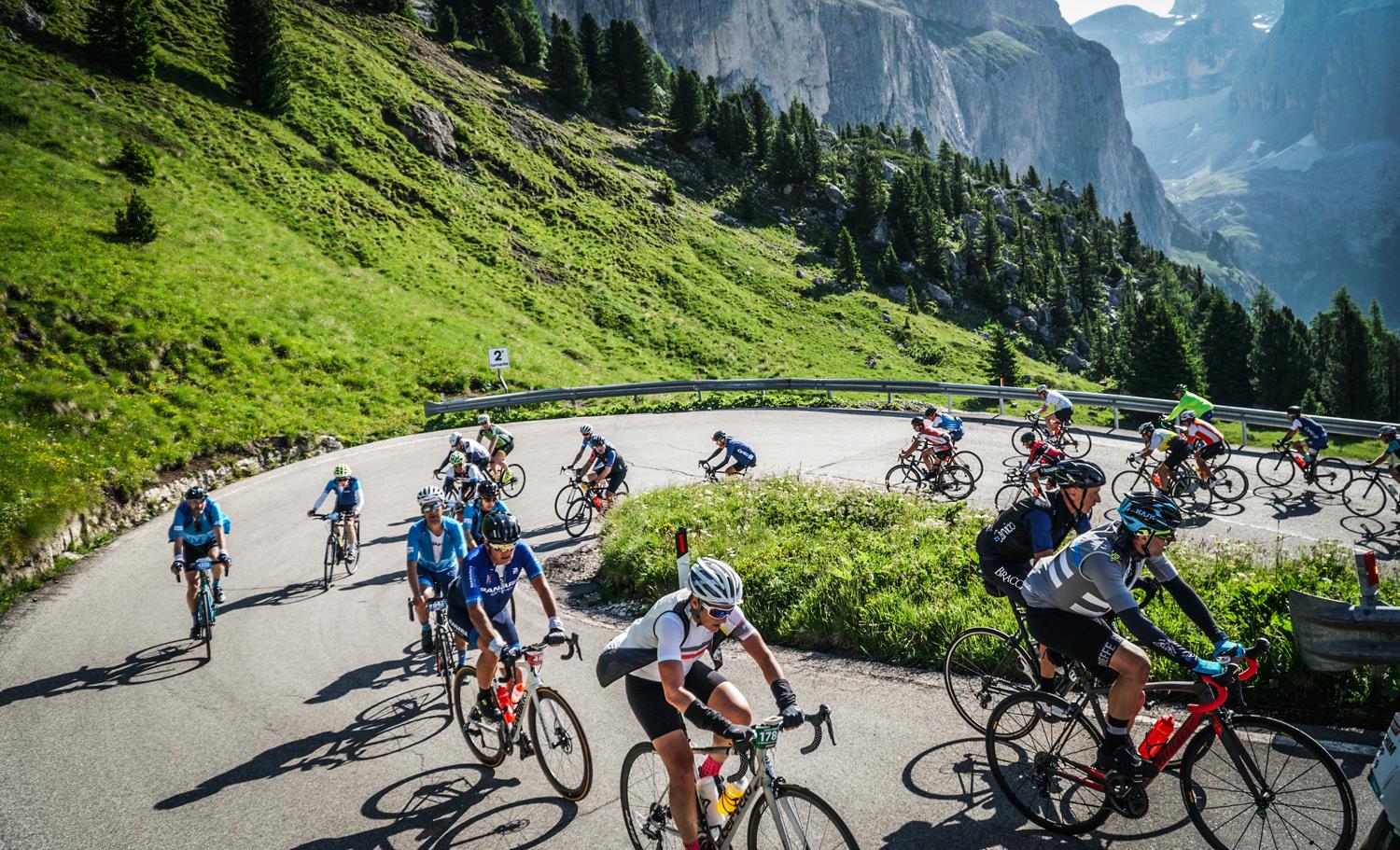 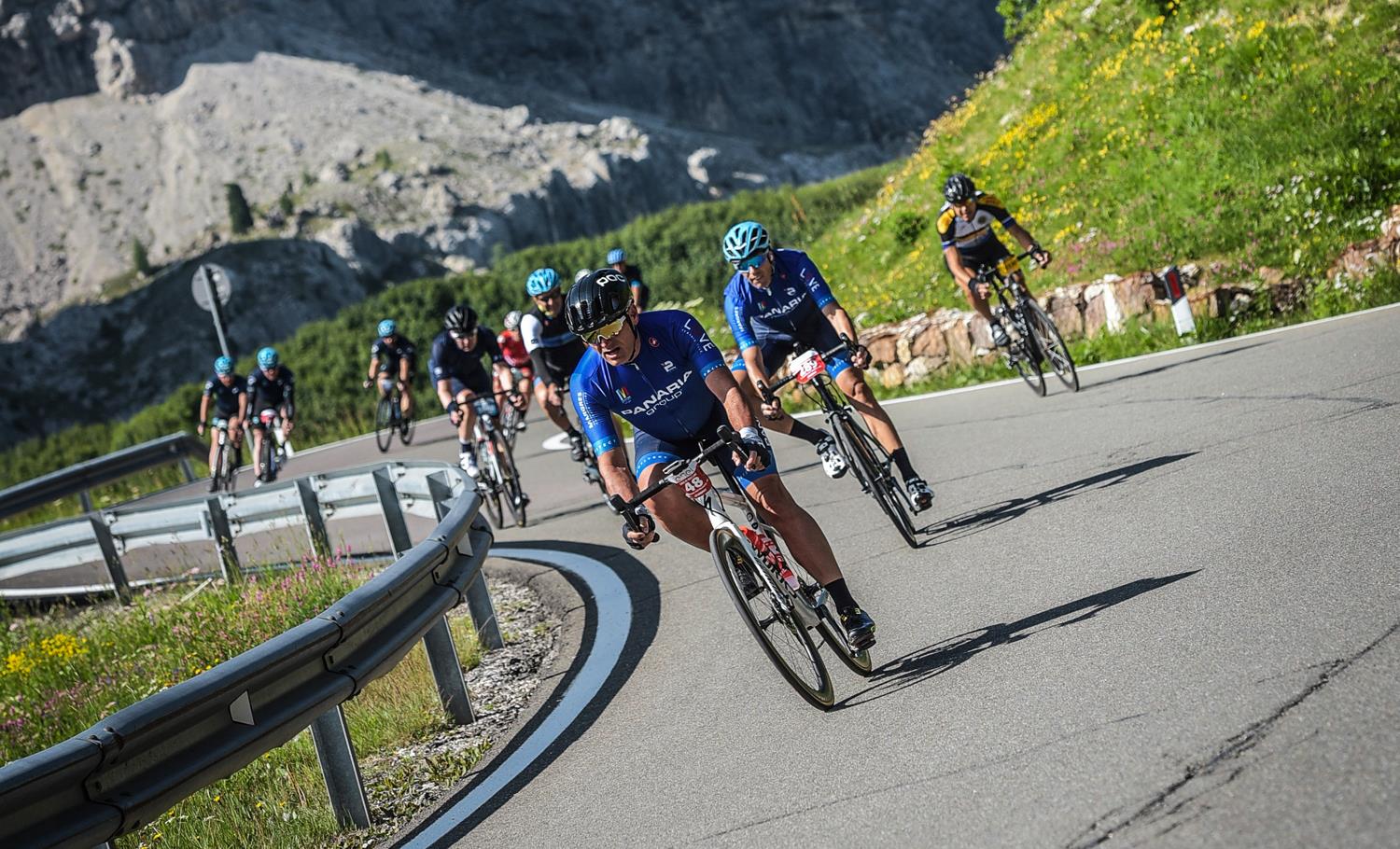