The project stems from an idea by the Barilla family that was seized upon by the Parma hospital which, in turn, involved Fondazione Cariparma and Impresa Pizzarotti; the structure also represented a challenge for Cotto d’Este which, with its ceramic surfaces, had already been committed to the humanisation of architecture for some time.

“Understanding that the environmental quality of a place, a space, plays an active role in the treatment process was the guideline that shaped the actions of the designers: there are – explains architect Sergio Beccarelli of Policreo – lots of little details that contribute to making this building more human and liveable, a more suitable place for looking after children”. These include the colours, for example, chosen by an interdisciplinary team, and all of the materials, including the Cotto d’Este ceramic surfaces.

“14 mm extra-thick porcelain stoneware was used in the most trafficked areas - Beccarelli explains - while for all the bathrooms KERLITE was preferred to resilient tile solutions enabling us to avoid joints and grout lines while ensuring maximum efficiency from a hygienic and sanitary perspective.  The versatility of the Cotto d’Este materials – the designer continues – guaranteed us additional opportunities: because of its lightness, flexibility and large sizes, Kerlite ultra-thin  ceramic porcelain stoneware was the ideal finish for the suspended walkways that connect the public areas with the clinical departments as it also matched the 14mm extra-thick porcelain stoneware”. 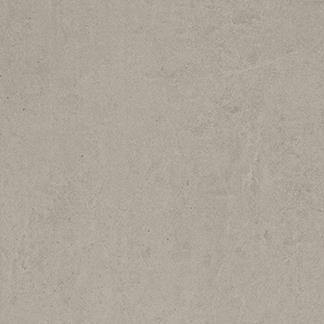 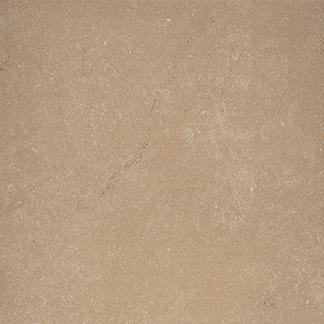 CERAMIC ARCHITECTURE
Check the magazine dedicated to the project 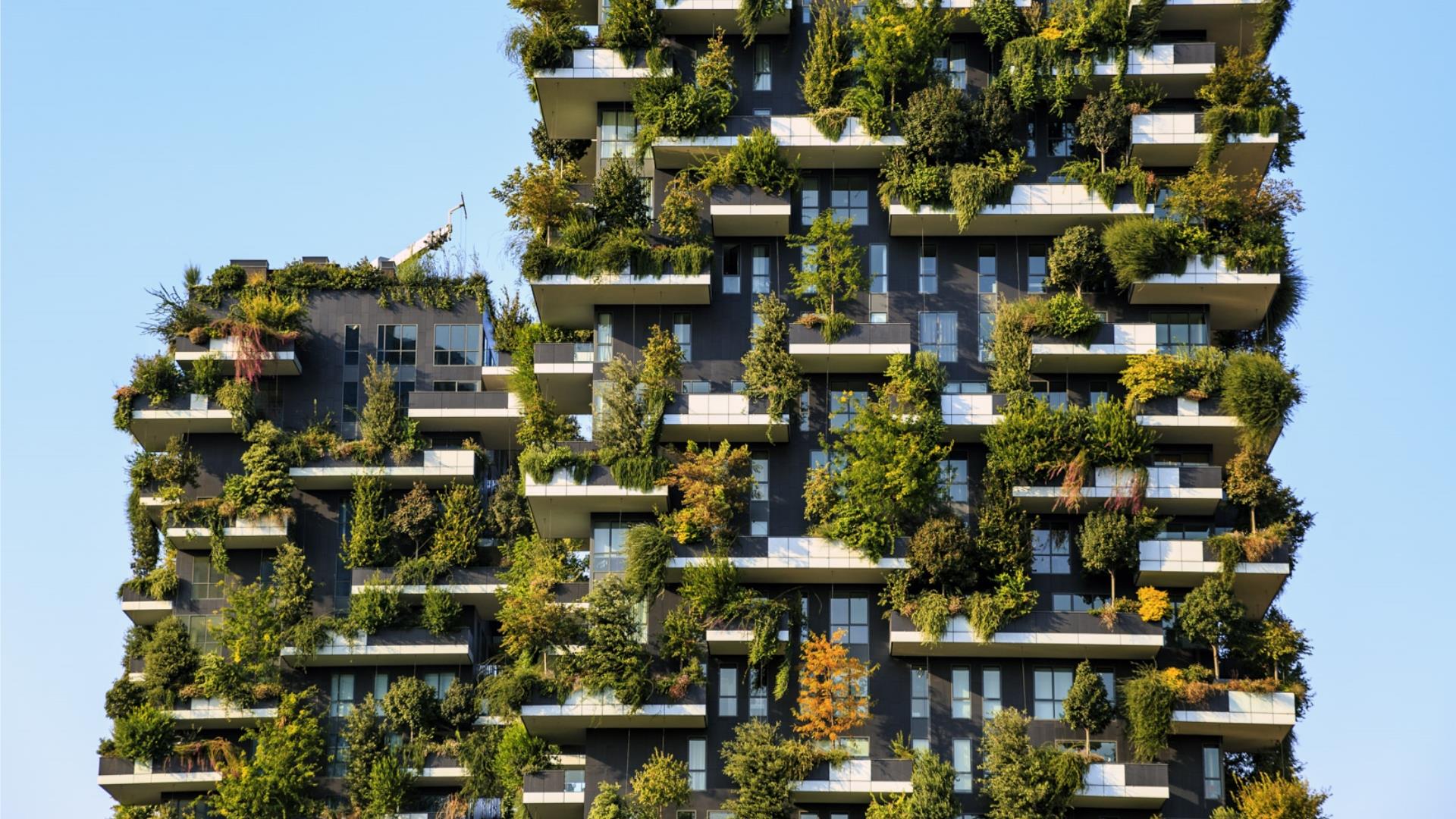 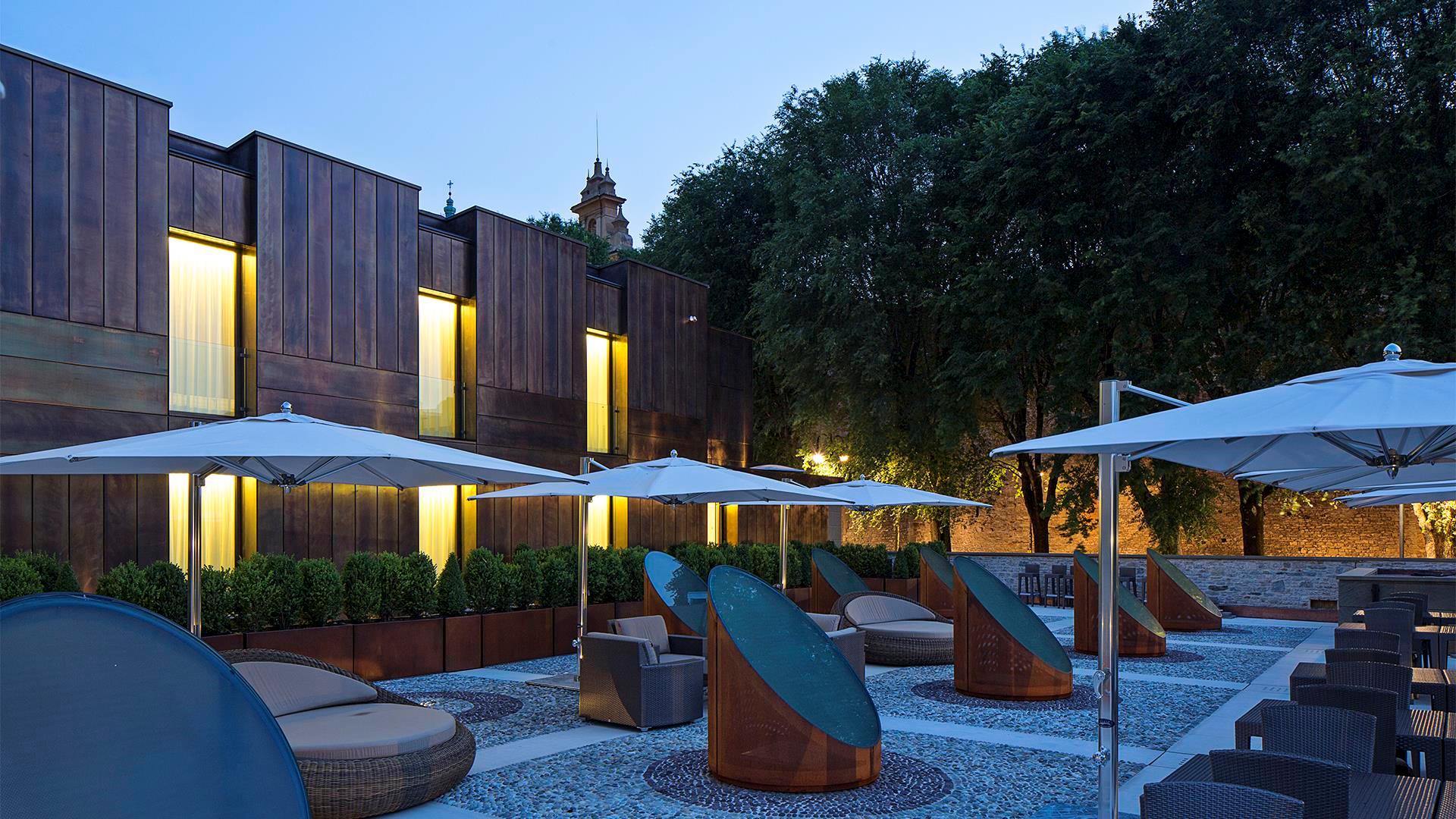